New gang turfs, bases, members, bosses, dealers, street dealing, rip offs, stings, suppliers, contacts, prostitution... Kill a rival gang boss, and wars on. The bikers have taken over the parking garage in north Alderny and the mafia run big paulies car dealership in south Alderney next to the strip club. The african gang are small time dealers and heroin suppliers. Buy off of a small time dealer and follow him to his supplier. Then take out the supplier to complete the mission. For a bonus you can take suppliers drugs and sell them to one of the two main dealers(near biker garage and near mafia stripclub). The street punks are crystal meth suppliers. The koreans are a heroin supplier and the jamaicans are the weed supplier. Turf corners have yellow blips on the map. If you can hold a corner for 3 minutes from gang attacks and police, the turf will be your gangs turf and gang members will run to help you there when you need it. Eventually in a future update you will rank up again after taking all turfs. Your wanted level will be cleared when turf is defended so hide your weapon right before the corner is taken and the cops won't come back for you. You will see blips on the map and radar showing contacts when you are close to them. Interact with them by standing close. Not much interaction yet. You cannot kill your own gang, now you don't piss someone off by mistake. Join the other side by killing your boss. Each gang has a recruiter who can get you in the gang, press e when they say join. If you attack a gang a hit will be out for you, watch out sitting at traffic lights. Get hitmen to back off by paying bribes at the strip club or church near biker garage. After paying a bribe, no new hitmen will be spawned unless you attack them first. If you piss of your gang, you might as well kill the boss too, so you can get a crew from rival gang. If you are wanted by a gang, the best protection from hitmen is to hide out at a controlled turf or the opposite gangs base and obtain a crew there. Become a biker VP or mafia Made Man by killing the opposite gangs leader. Your gangs boss or recruiter will tell you your gang status. If you are a VP or Mademan, the recruiter of the gang will set you up with a crew to protect you, killing cops and rival gang members. Crew members will be sent out to you regularly then, and they will come back to you as long as you are still in that gang. You cannot kill your own crew. Pickup heroin or meth bags by standing over them, look for dealers with the $ symbol to sell off drugs. You can run the mafia's prostitution ring now, a contact at the base will give you 3 girls to take to their corners. Drop them off to work at their corners(pink blips) and come back after you drive 400ft away and they will have money for you. Though they never want to pay so you'll have to smack them around until the girls health is below 50, then they will pay. You can now be a street dealer, press shift + I to activate. You have 5 drugs and will randomly deal to any close pedestrian. Watch out for undercover cops and rip offs. Everything is about distances if someone isn't there or theyre dead, go around the corner and they pop up. Look for the blips on your radar. If you want to make sure everyone is where they are supposed to be, don't drive in there at 60 mph. Walk or drive slowly into the area. It's also good practice to drive around the block of the base or turf you are going to, to make sure everyone will be where they should. E = pickup drug bag. Shift + E = drop drug bag. Shift + I = starts street dealing Copy TurfWars.cs to your GtaIv scripts folder. *Remove Desert.cs when using Turfwars, it really slows this down. *Update 11/12/12 - crashfix *Update 11/04/12 - added stings and rip offs during street dealing *Update 11/03/12 - added 5 drug randomized street dealing(shift + I) feature and fixed lag bugs *Update 10/30/12 = added drug supplier missions, dealing and polished things up a bit. *Update 10/23/12 - added mafia prostitution ring You can edit this mod easily for your own fun just credit me for making original and include your changes if you upload this anywhere else thanks 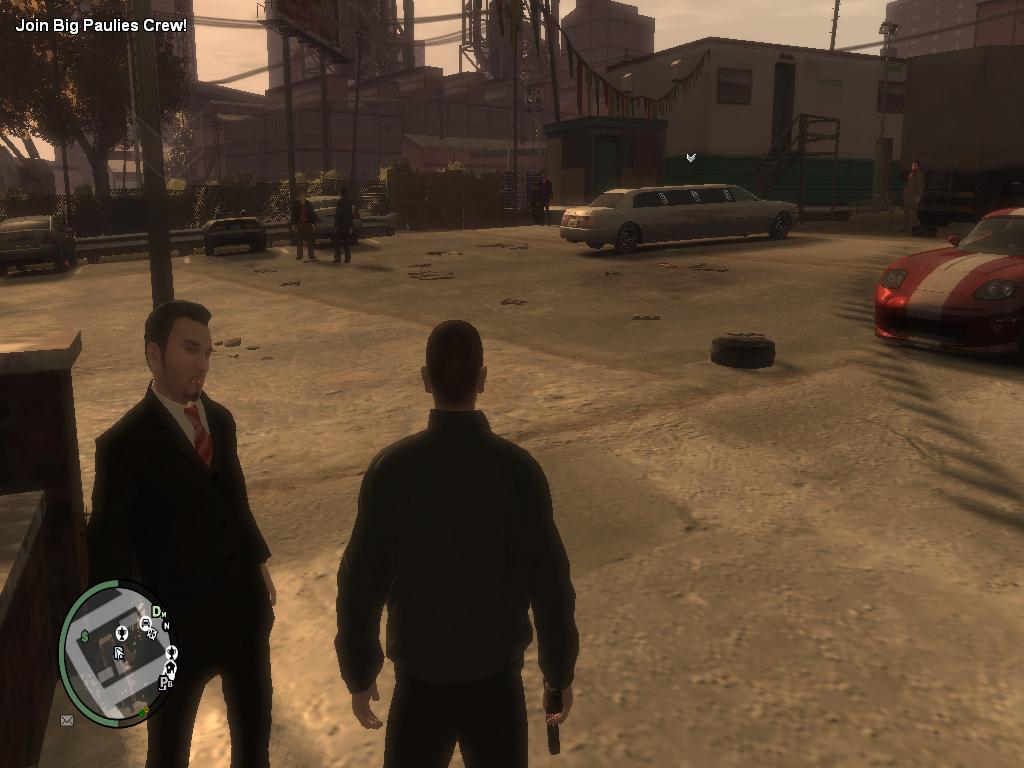 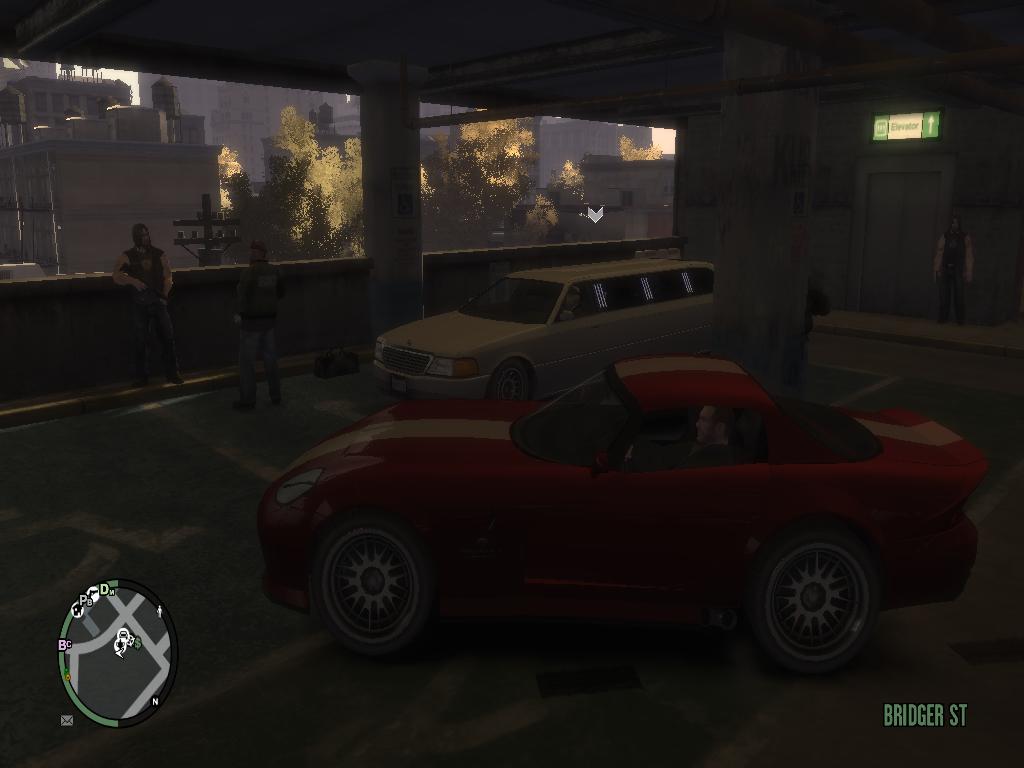 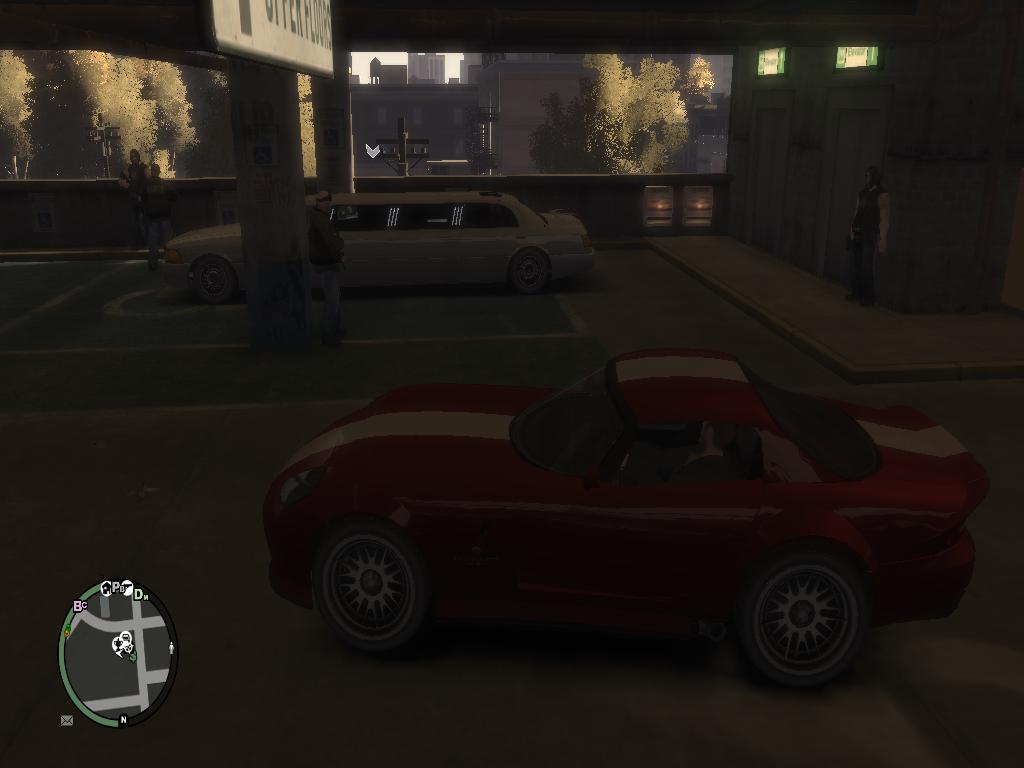 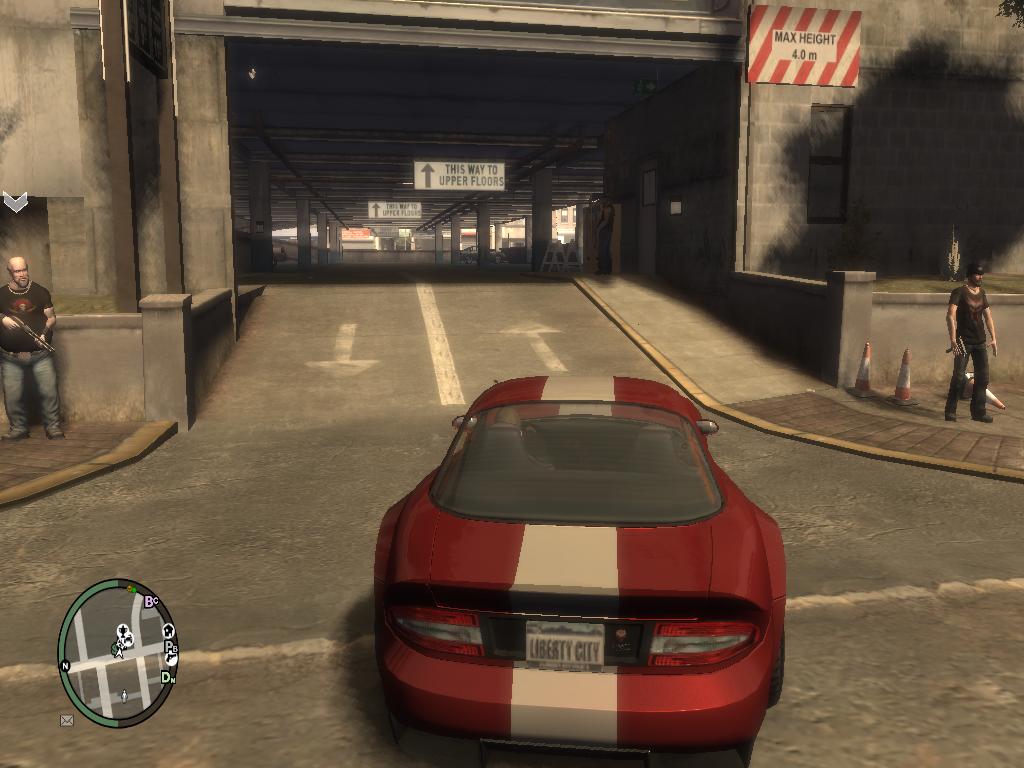 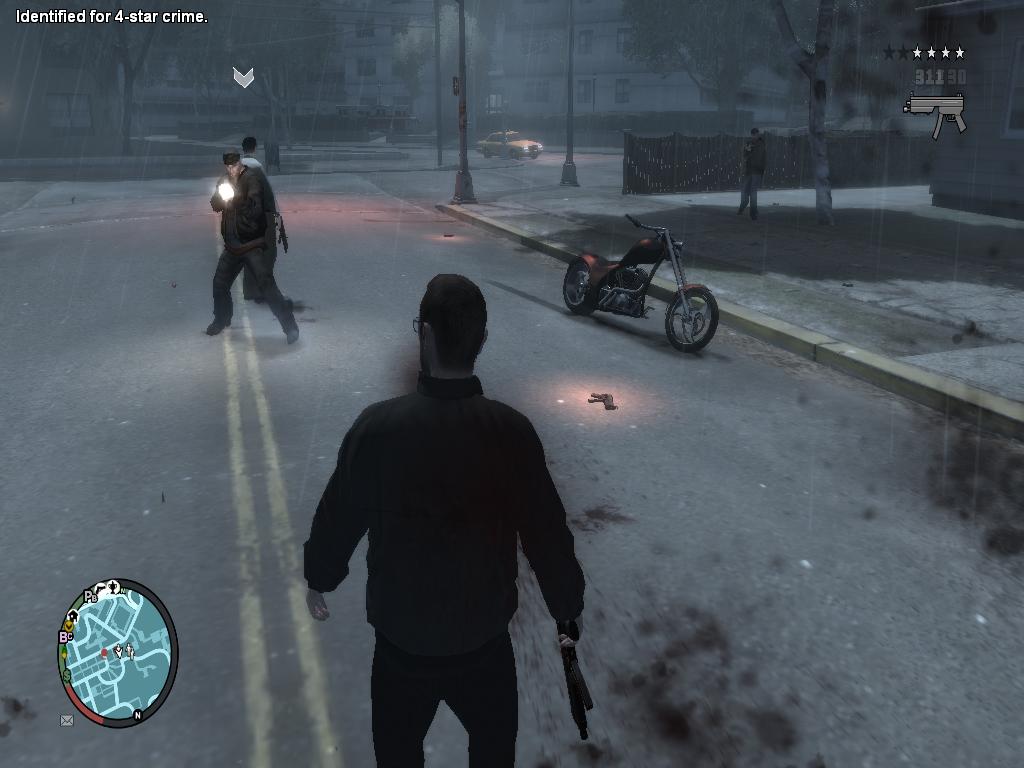 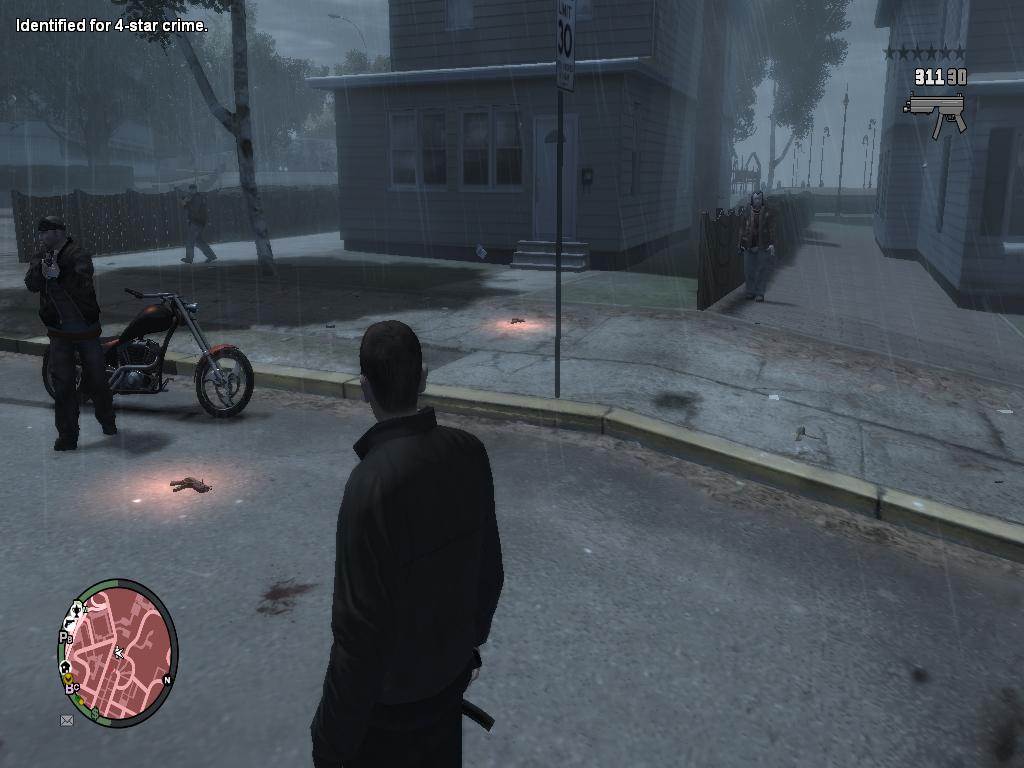