Ever wondered why the fuck Armando and Henrique are so tough in TBOGT despite being a bunch of idiots while fully upgraded Lost members aren't as tough as they are? This mod brings justice to this problem. Jim, Terry and Clay are buffed with a lot more health, and as a side effect, are not affected by Bullet Impact Euphoria and don't react to bullets when shot much like the protagonist (unless you shoot them yourself or explosives are used) Gang War buddies are also slightly buffed. Optional files include Gang War buddies appearing around the clubhouse and on the streets (pedgrp.dat), The Lost members using the Zombie B and Hellfury on the streets (cargrp.dat) Install: Put the file(s) in TLAD/Common/Data Also credits to cp1dell for the Tough Peds mod which inspired me to do this for The Lost MC! September 22nd Update: Slight tweaks to pedpersonality and pedgrp (changes in readme) 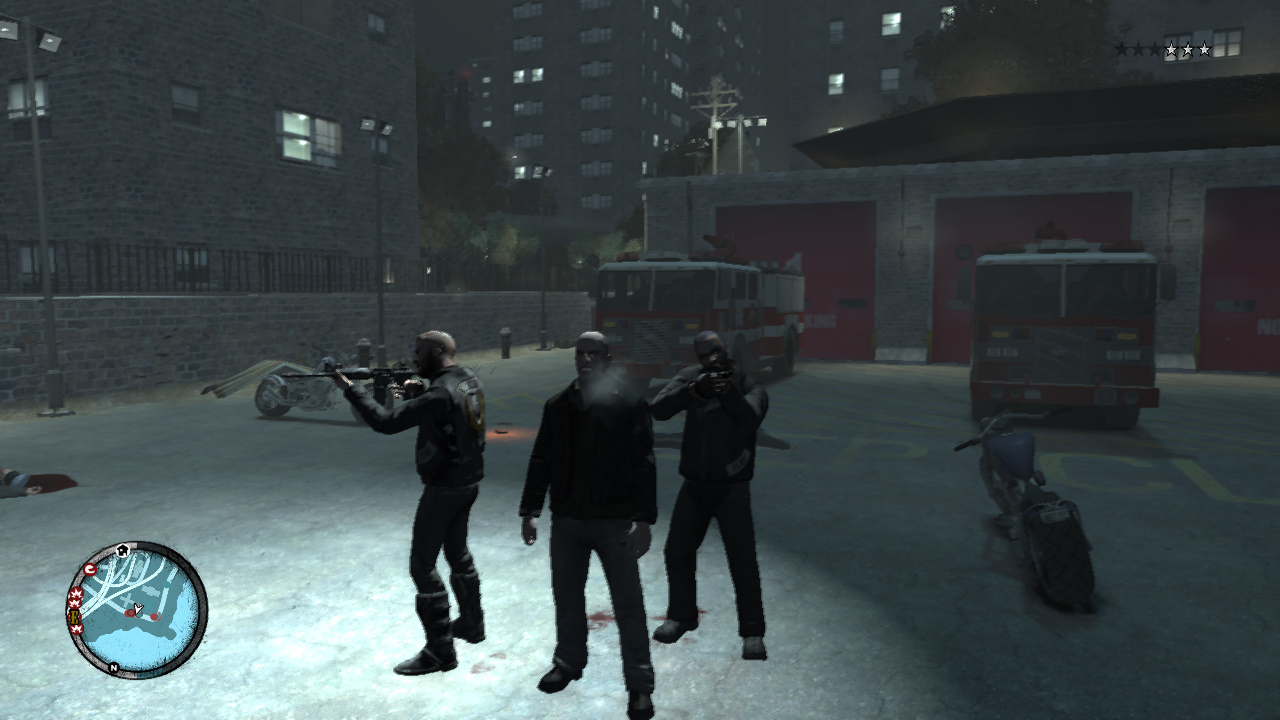 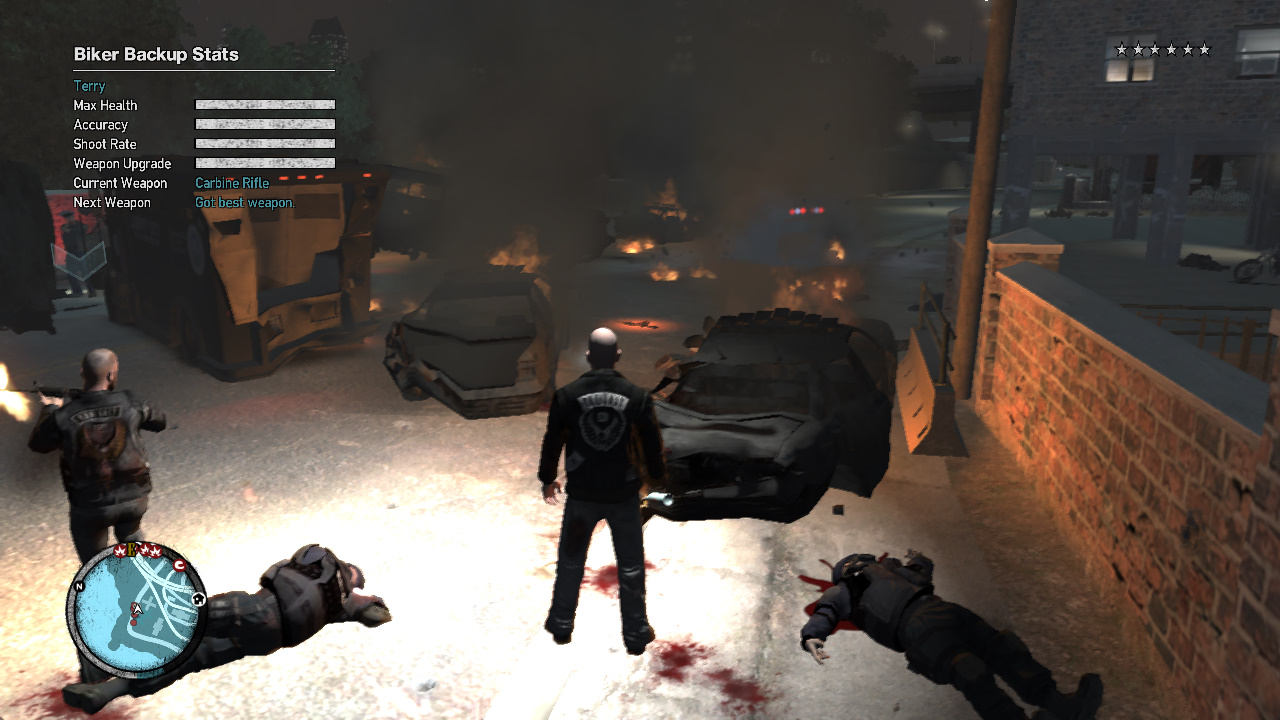