This map is made to be a bit of a challenge, and is to be played with a motorcycle. I suggest using the PCJ as that's what I tested with but use whatever you like. Also the mod starts off in a restricted area, so unless you want a bunch of swat guys making the course even harder, you may want to disable your wanted level. INSTALL: Place the objects.ini (rename to objects.ini if it has numbers) in the same directory as your GTA IV.exe, then using the "Simple Native Trainer" mod, load objects from objects.ini in the object spawning section. Note: This mod contains 677 objects, and SNT will take some time to load all of them. Around 15-20 seconds approximately. INFO: I made this using my new object creator mod to test it, and made this map in about an hour. The object creator mod will be revealed and released soon. If you want to try it out early or have any questions about it or this object mod, feel free to add my steam. Steam: DaBOSS54320 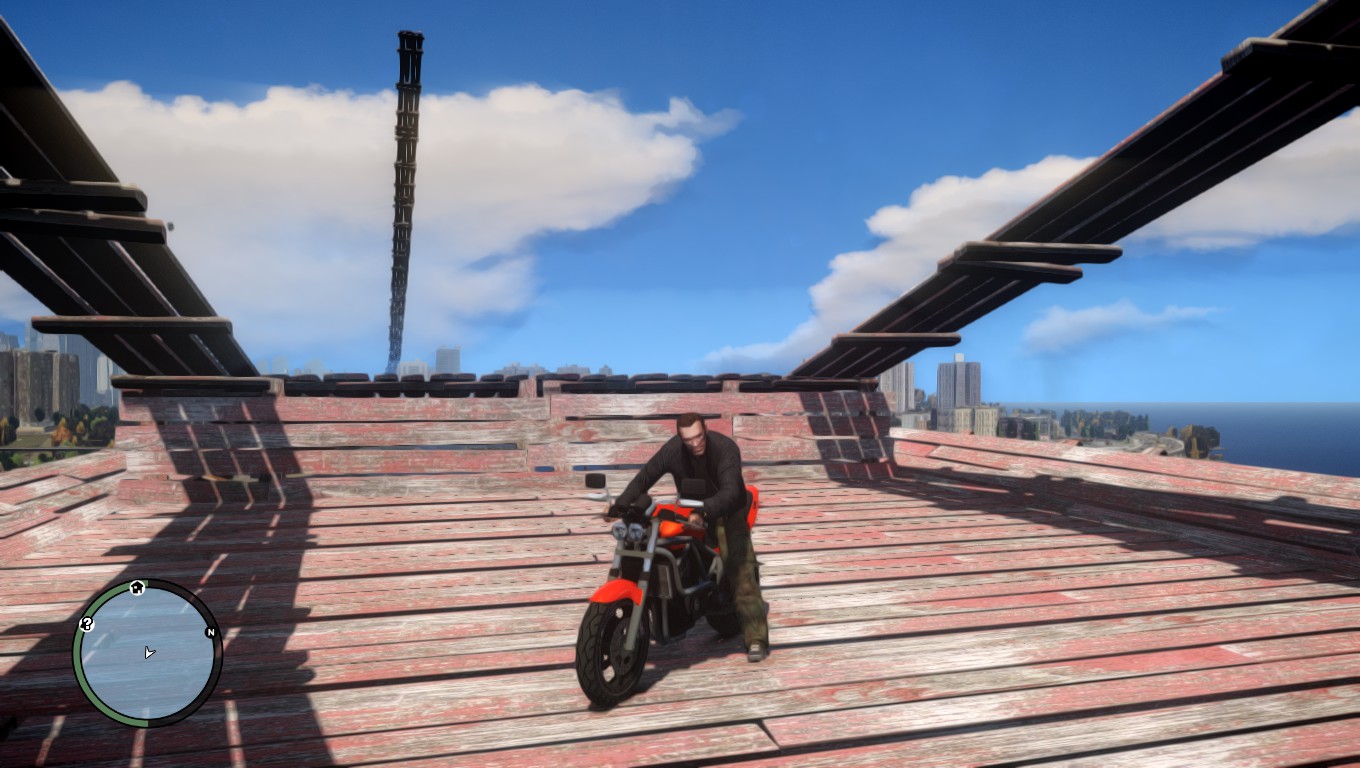 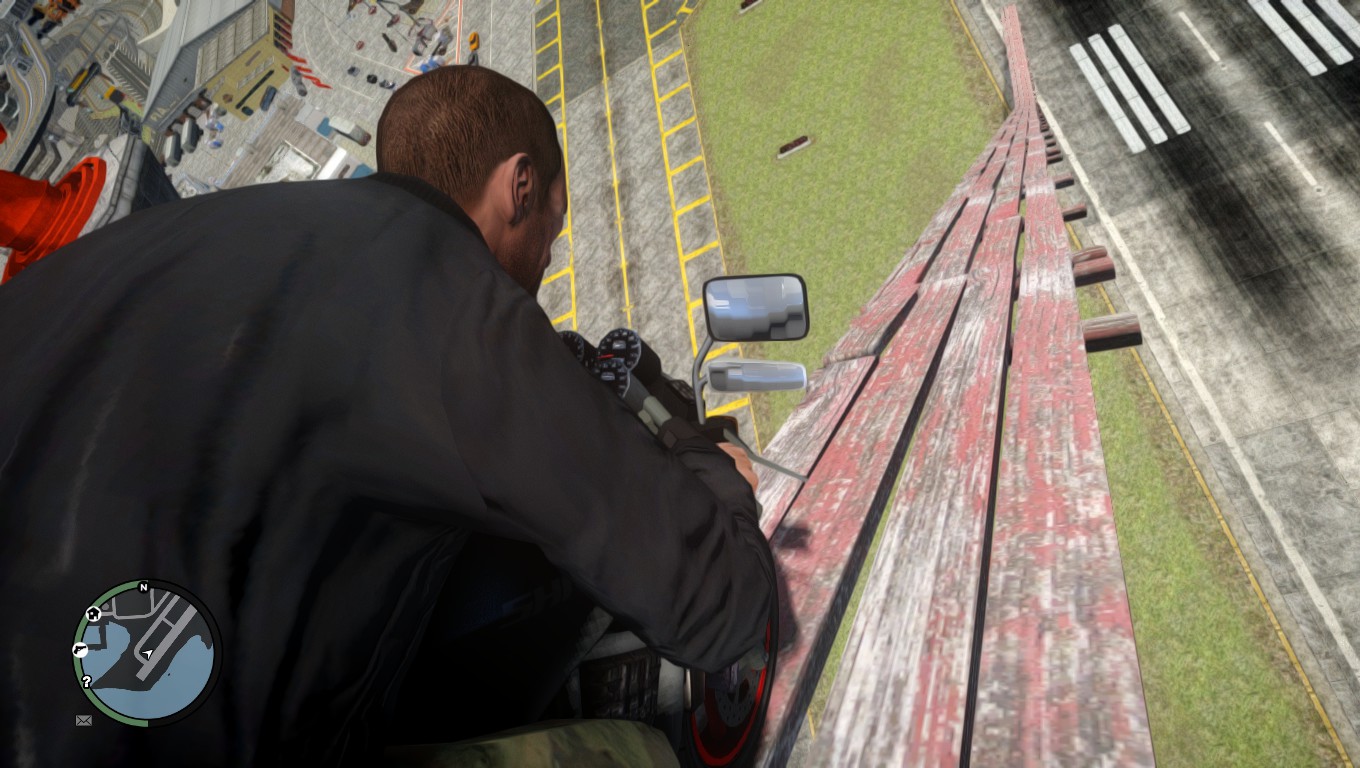 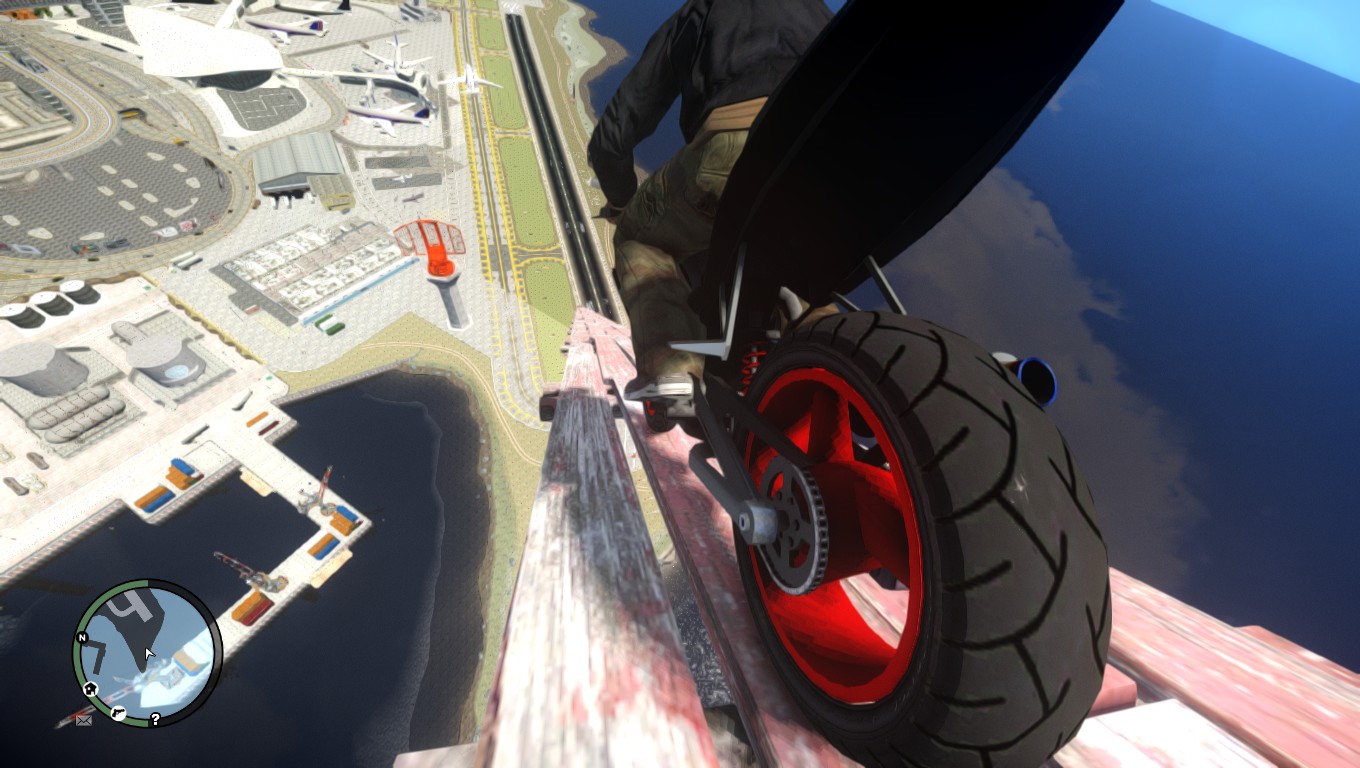 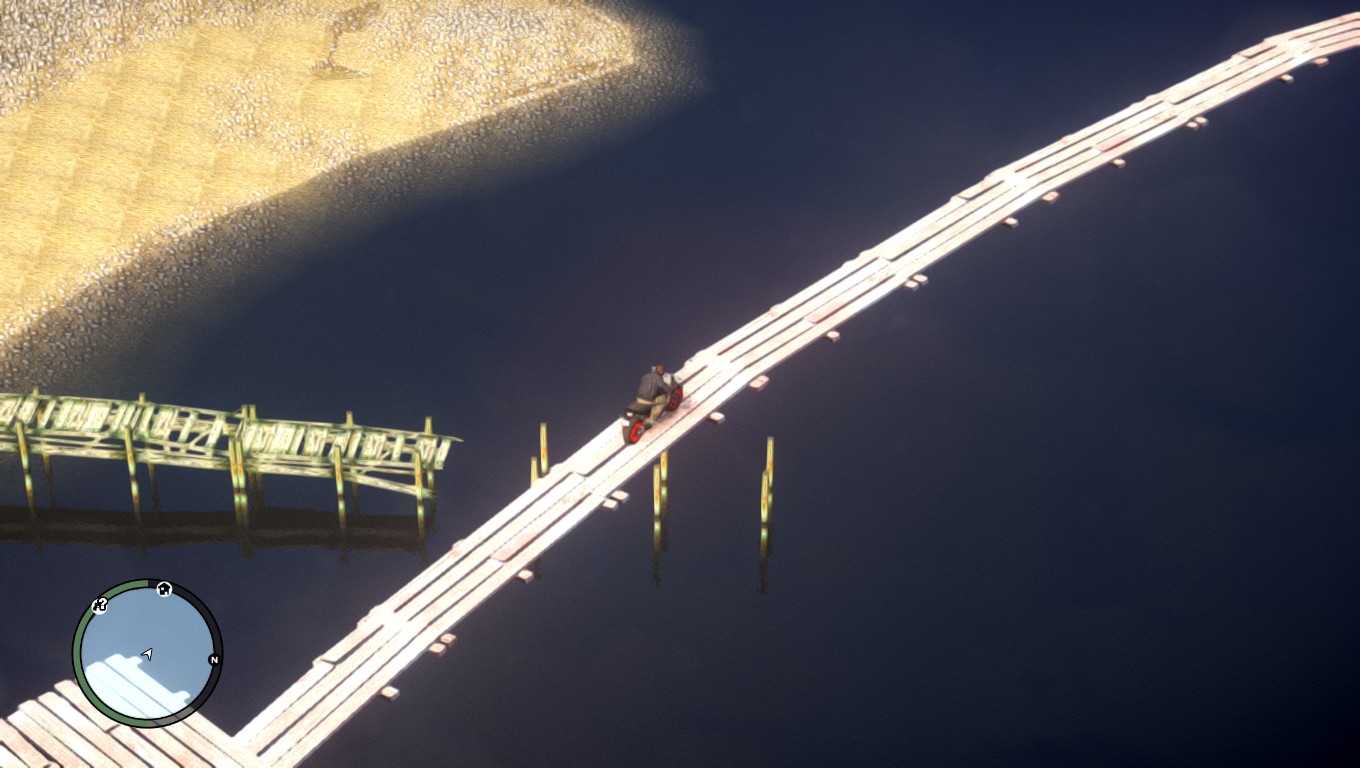