Replaces:Sultan or any 4-door car

I know emad-tvk already converted this, but it had a couple of minor bugs and some things I would have done differently. Plus, I felt like converting it, so I did. It has proper LODs, dirt mapping, and proper paint materials. It's more or less a straight convert, but I did make the trunk wing an extra, and added a second wing of a different style just for the heck of it. I modified the collision meshes (sourced from the Sultan) extensively so that the armor around the windows actually works. Bullets have to hit the actual windows in order to hit you. Since the glass isn't bullet proof, you can still be shot, but the working armor means you'll be much harder to hit. Also, despite the small windows, you can still smash them out to steal the car or shoot from it while driving. I made sure to test this due to the changes I made to the collision meshes. There are two .wtds included. One for matte (satin) paint, and the other for gloss paint. When using the gloss paint .wtd, the rims will be VERY shiny, so chose your rim colors carefully. I also included separate carcols lines for each paint type. The carcols line for the glossy paint .wtd uses color #17 (titanium frost poly) because it perfectly replicates chrome. Just FYI: I used a gray color on the matte paint car in the screenshots because it was hard to see the car when it was black. This was mainly due to the lighting at that location and at that particular time of day. 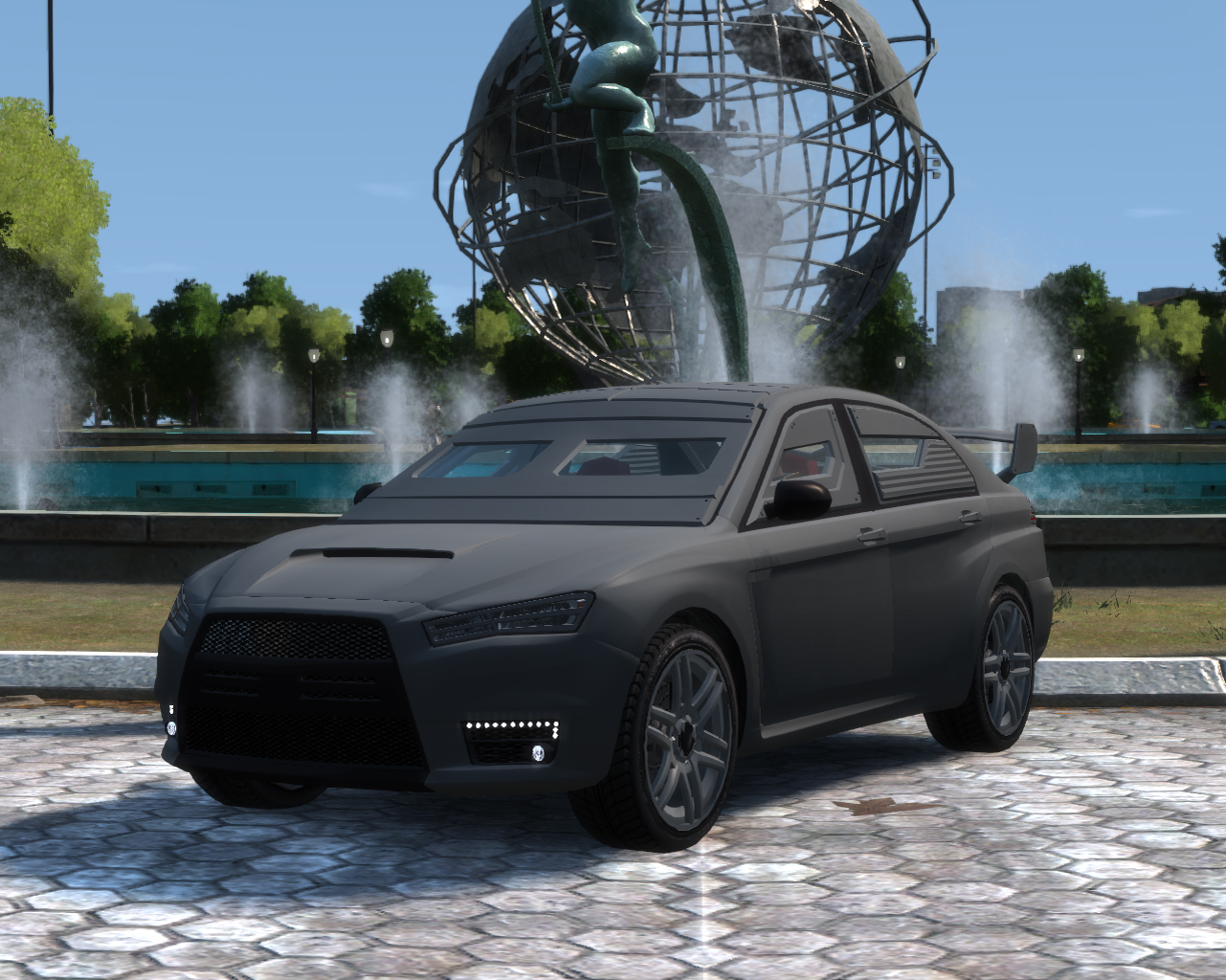 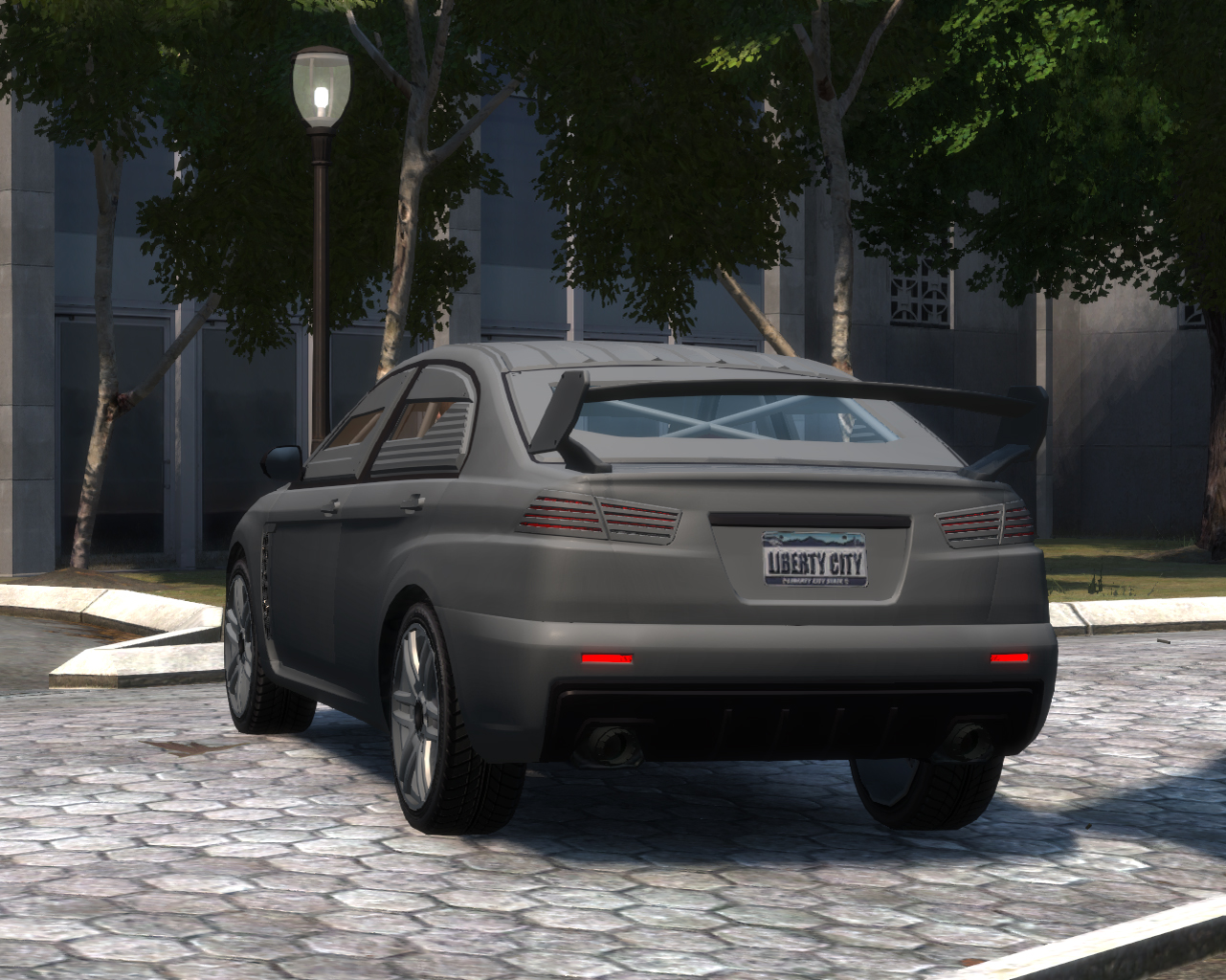 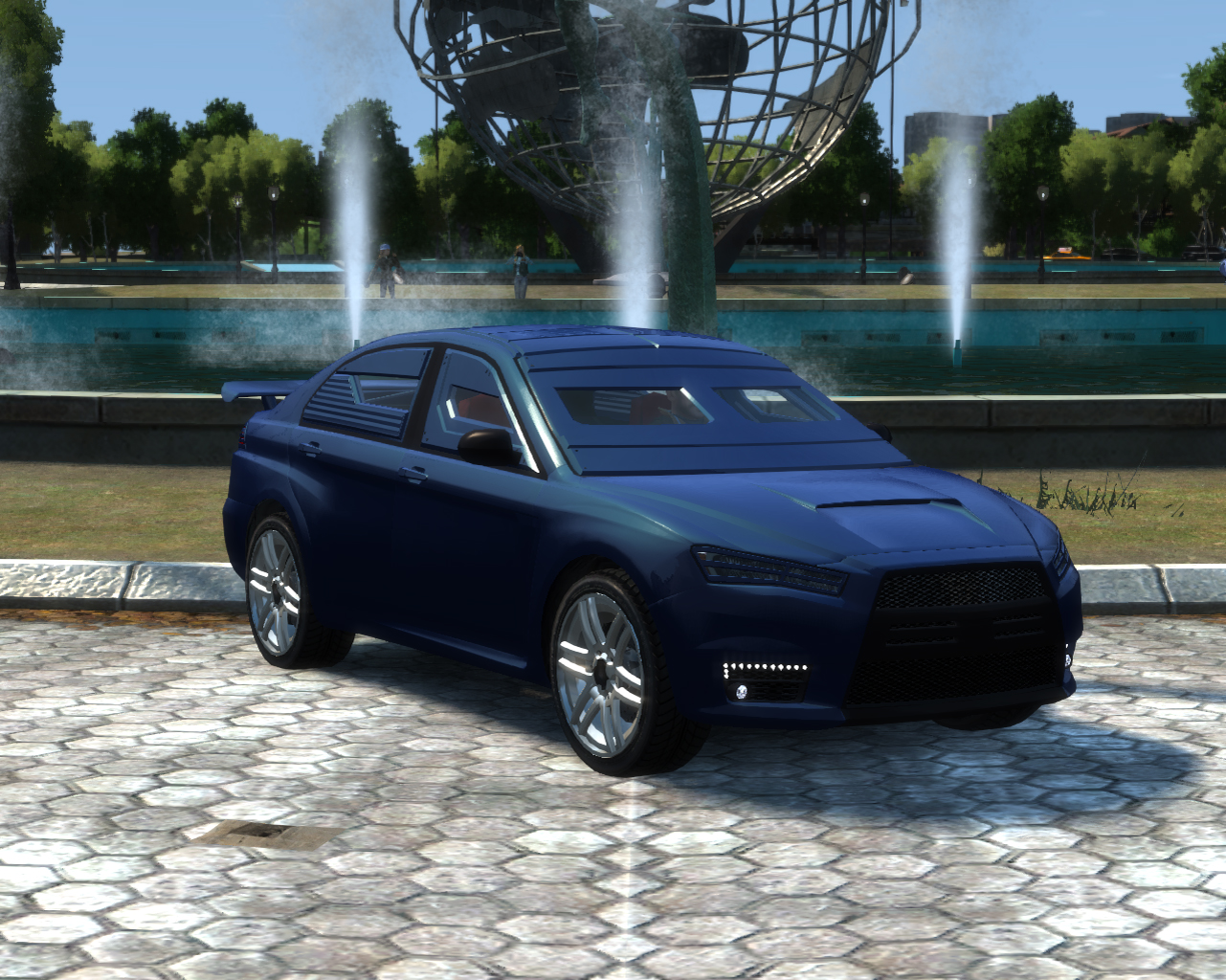 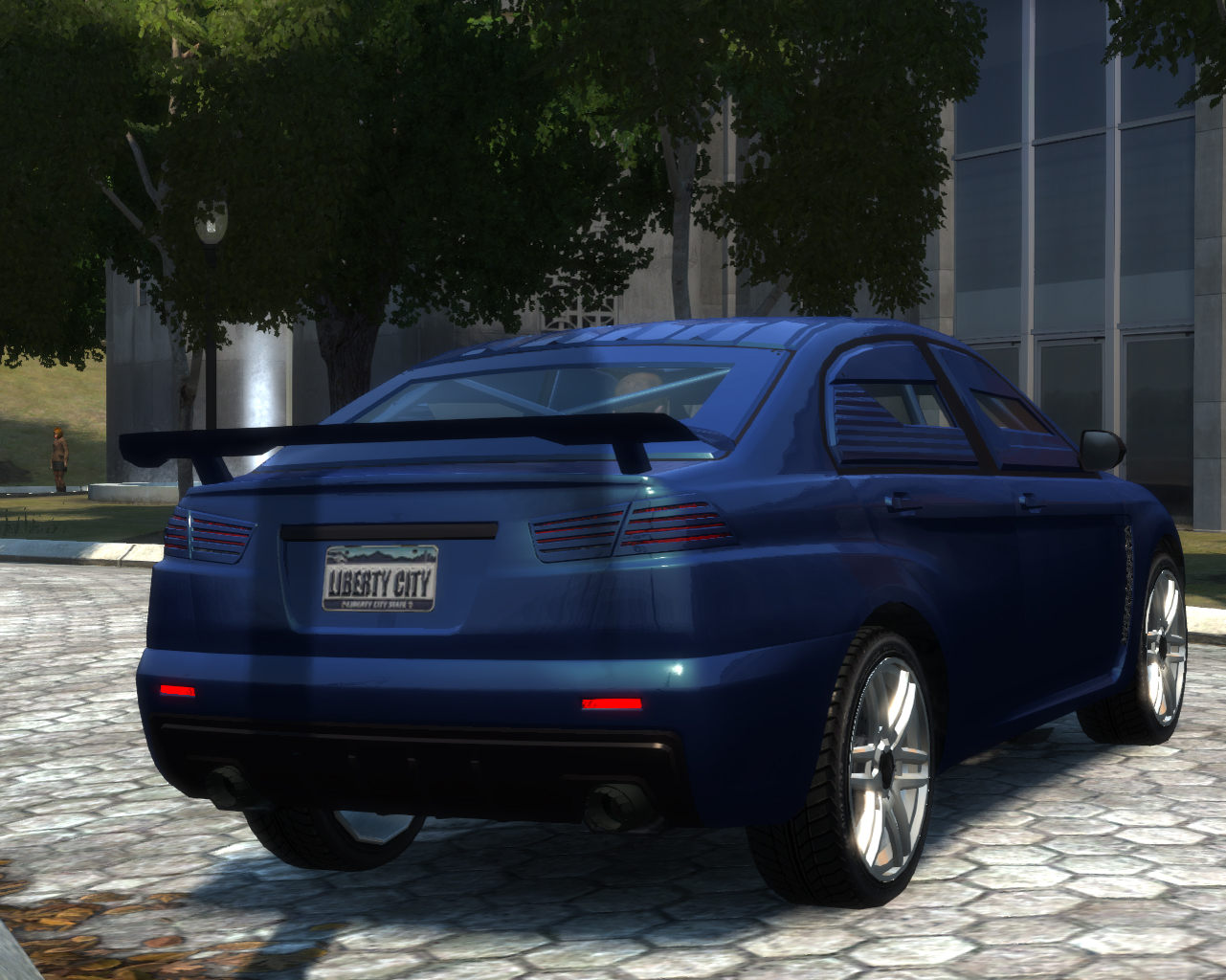