by my ammo crate

**tested in 1.0.7.0** This mod spawns in groups of NOOSE and gunnuts and are battling for control of Liberty City. You're caught in the crossfire, and both sides will kill anyone acting hostile towards them. You can try to pick a side and help them in a firefight, but be wary, your new "friends" don't trust others easily. INSTALLATION: Requires scripthook. Place crossfire.vb in the scripts folder. ACTIVATION: press K then L to activate script. To deactivate, press L then K. Groups do not spawn instantly, may take a while before 2 groups spawn **I take no credit for this: It is a heavily stripped down version of motorsport71's Left 4 Liberty mod, leaving a modified "random pedestrian events" from the mod. ----------------------------------------------------- I am not an experienced modder, so there are a few things I'd like to fix but don't know how, especially when changing someone elses mod. For example: - 2 buttons to activate (random pedestrian events was an option in L4L, so here one button activates the mod, normally bringing in zombies, and then toggle the events) - Permanent corpses (bodies don't seem to despawn or take a while to do so and can cause issues with long term use) - delayed spawn (mod uses an RNG so it takes a while for the first groups to spawn in) - different weapons (wanted to replace/add weapons for the groups to use but did not know the names in the game code) If it's okay, I'd like someone more experienced to take this off my hands and polish it up. I like the idea but can't execute it properly. Something like this would be neat, even if it isn't my own. 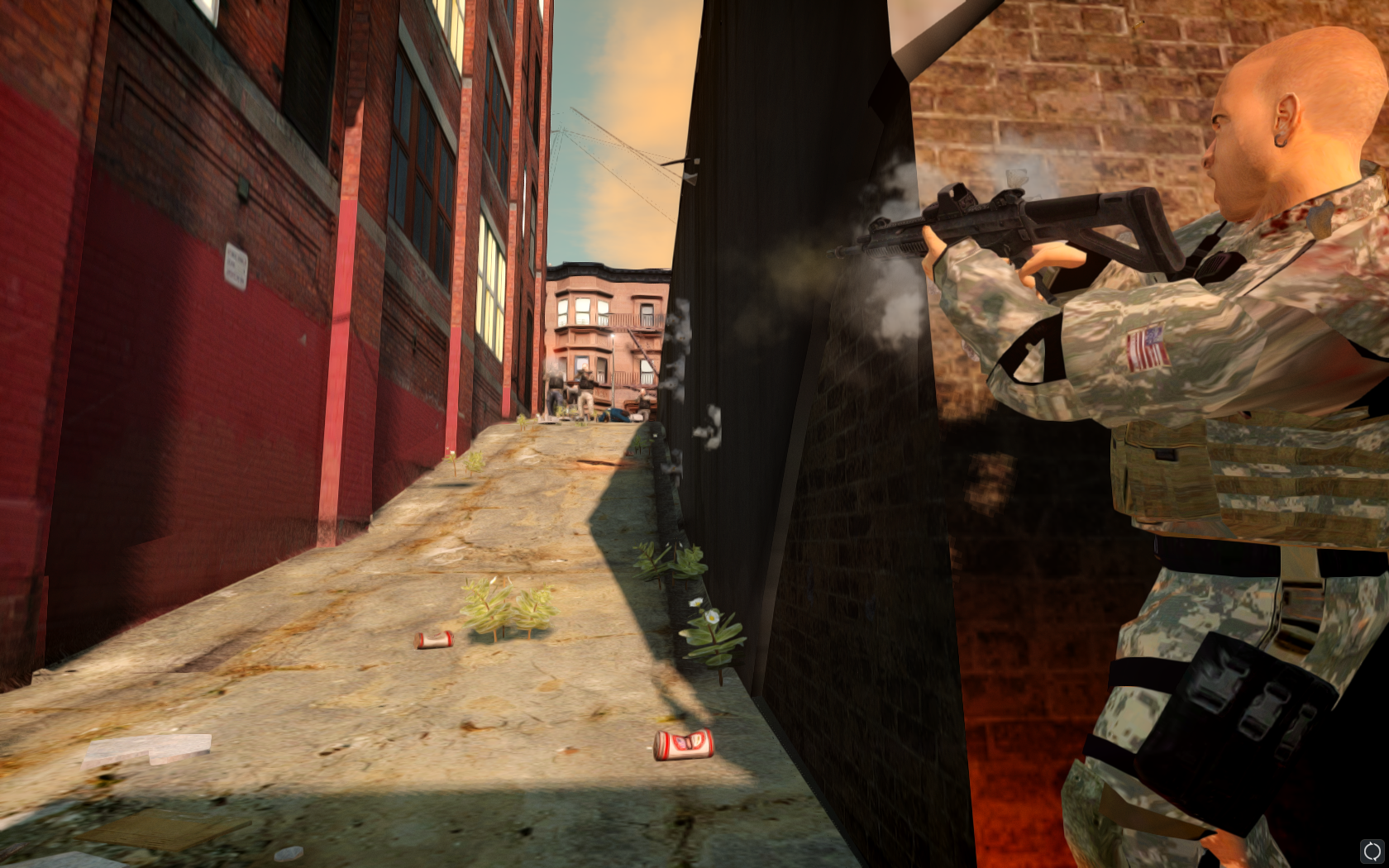 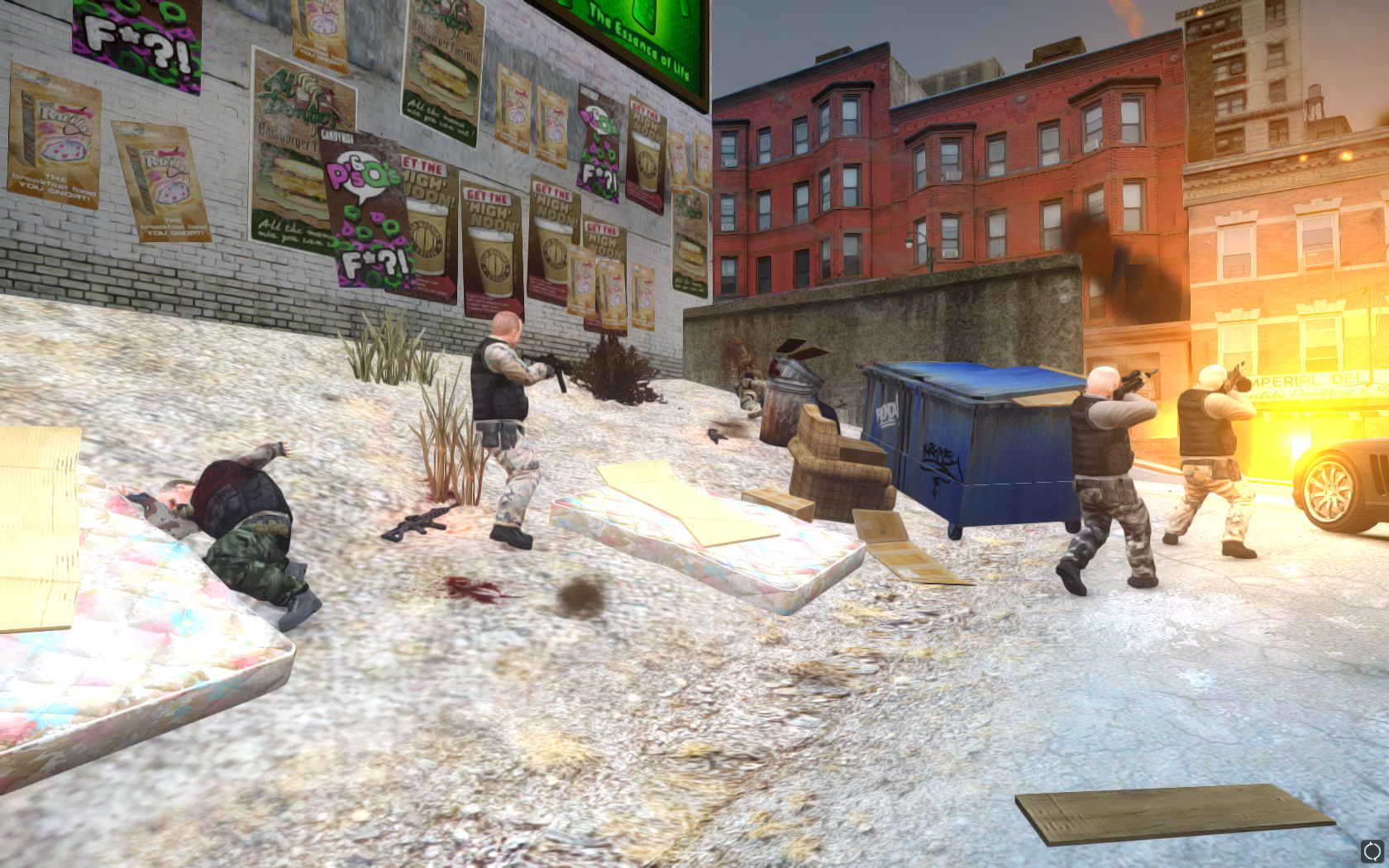 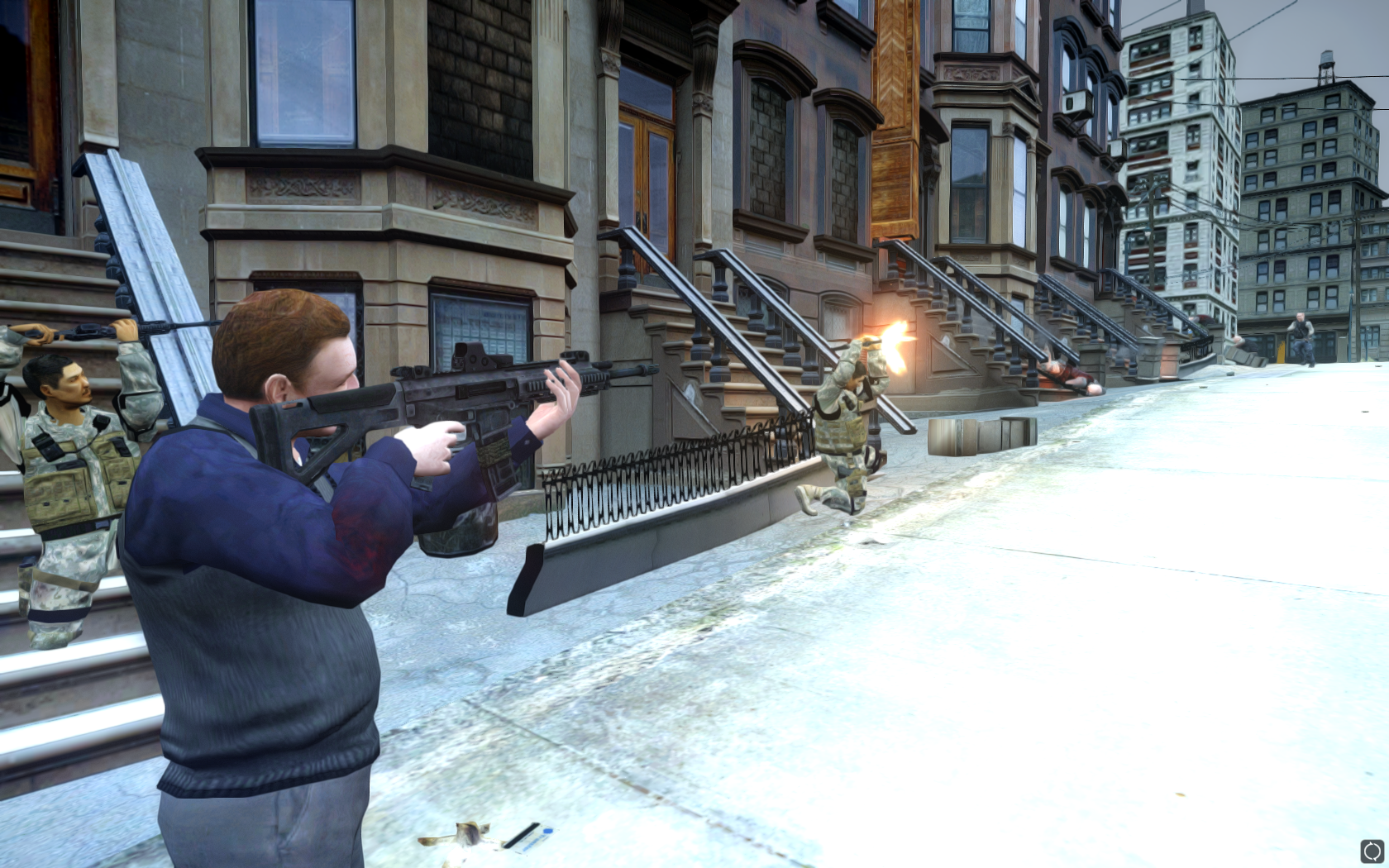 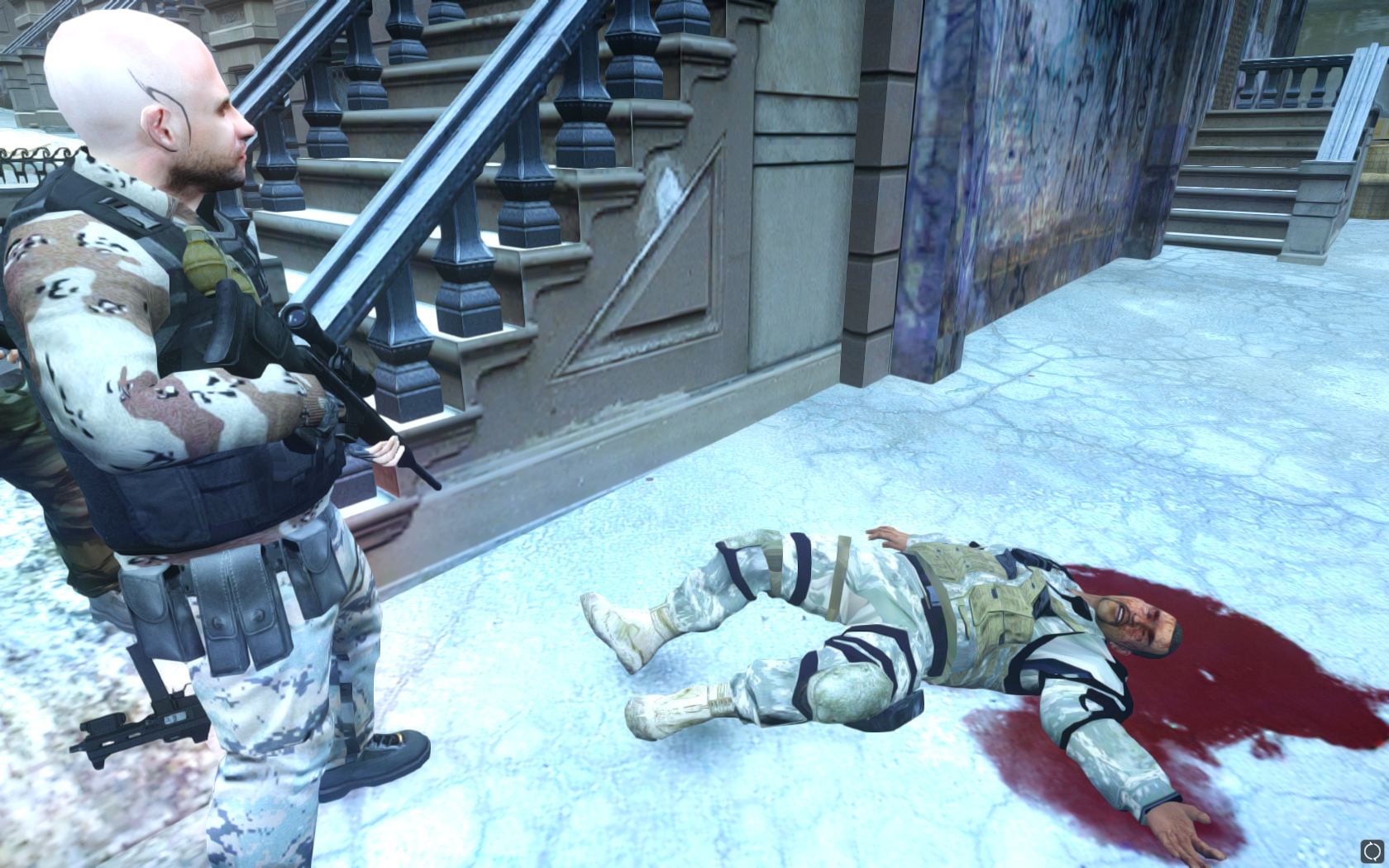 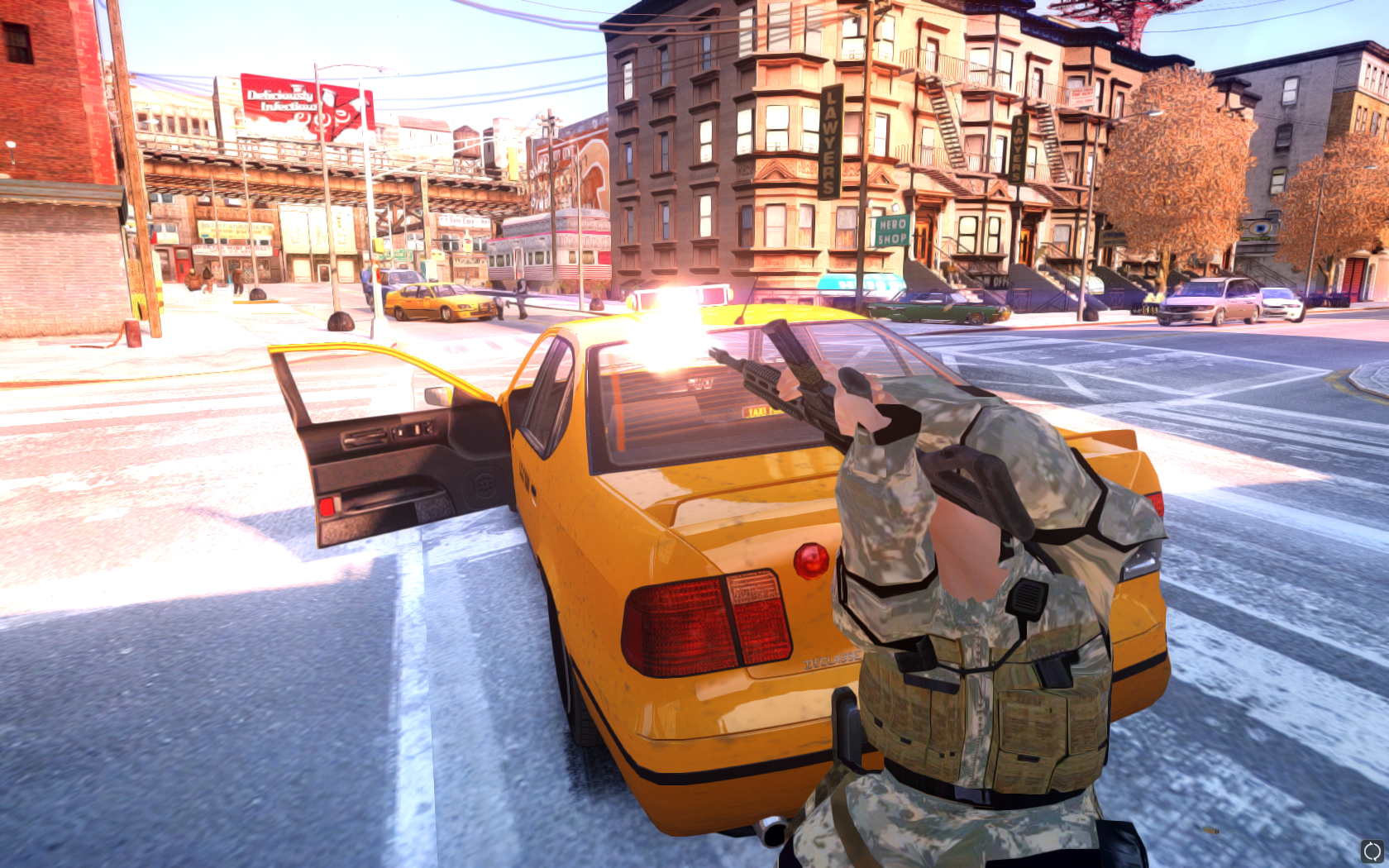