I'll keep it short and simple. It replaces the FBI agent in regular GTA IV with more accurate textures (Replaces FIB with FBI) Instead of a leather ID wallet, he now has a plastic FBI badge Regular glasses are now shades If you have TLaD or TBoGT, you get improved CIA peds. It says CIA but they're really FBI. Replaced their FIB textures with proper FBI. Corrected an inaccuracy where "FBI" is now on the sleeve of the jacketed guy instead of the FBI badge. The stab vest FBI guy is now more "realistic". It's in quotes since it's hard to find a definitive picture of FBI vests, but dark blue with FBI on the back looks about right. For some reason, TBoGT's CIA/FBI guys are lower quality than TLaD's. I fixed that. All their caps and stuff now have FBI on them. Installation help is included in the file. If you can't get it working, e-mail me! 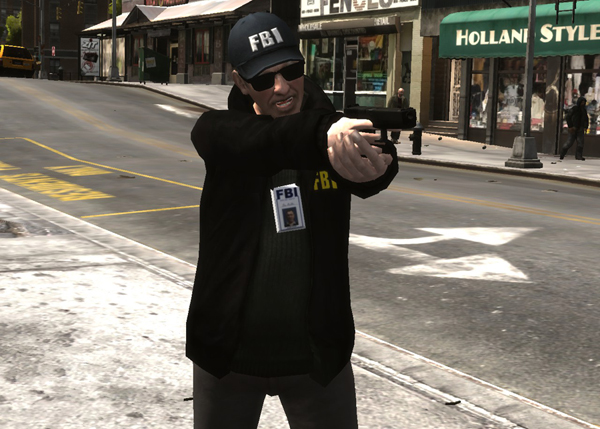 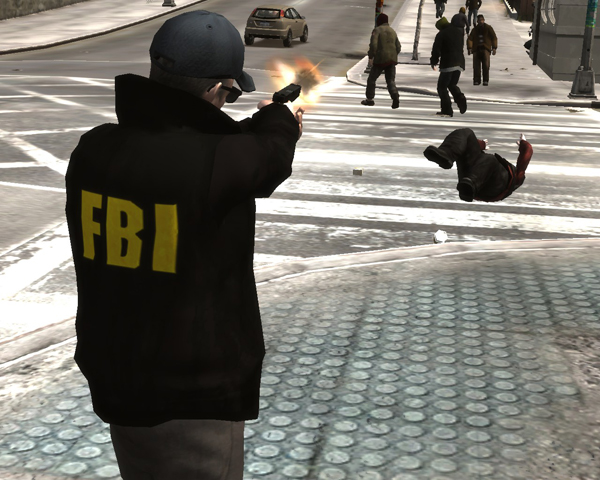 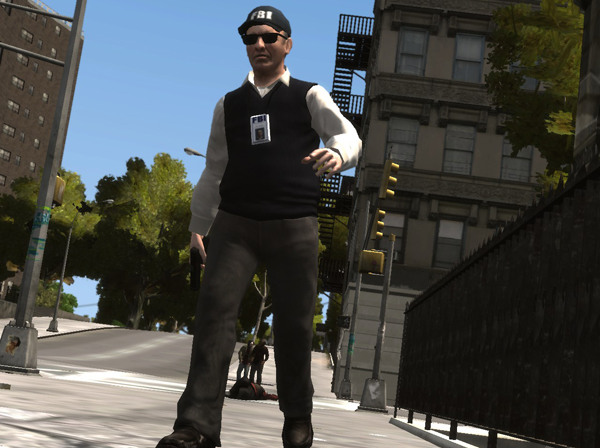 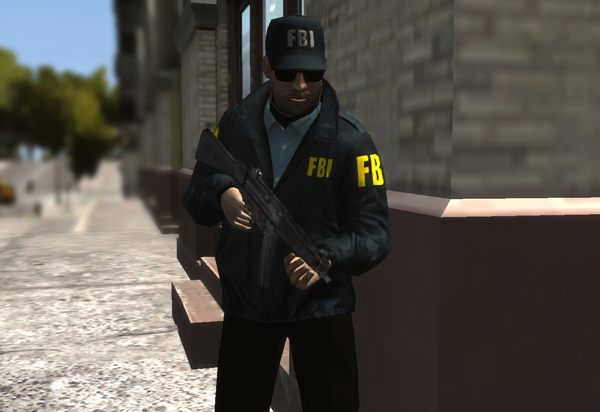 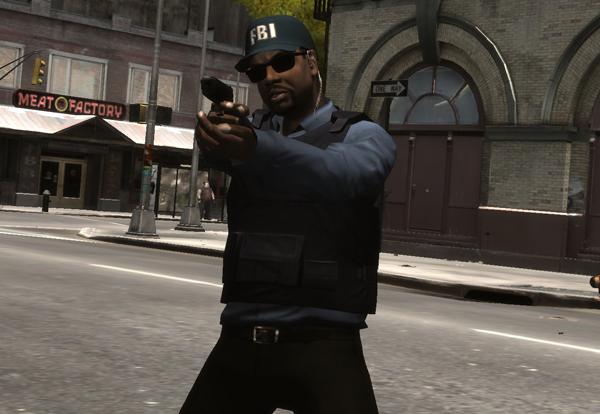 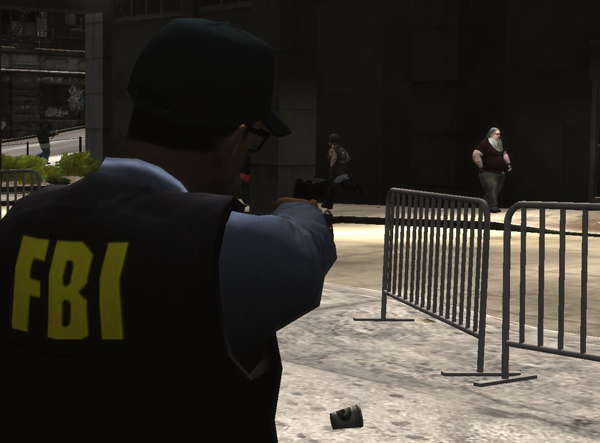 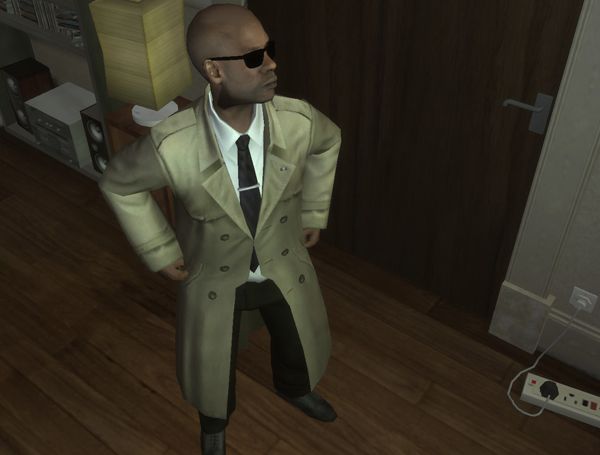